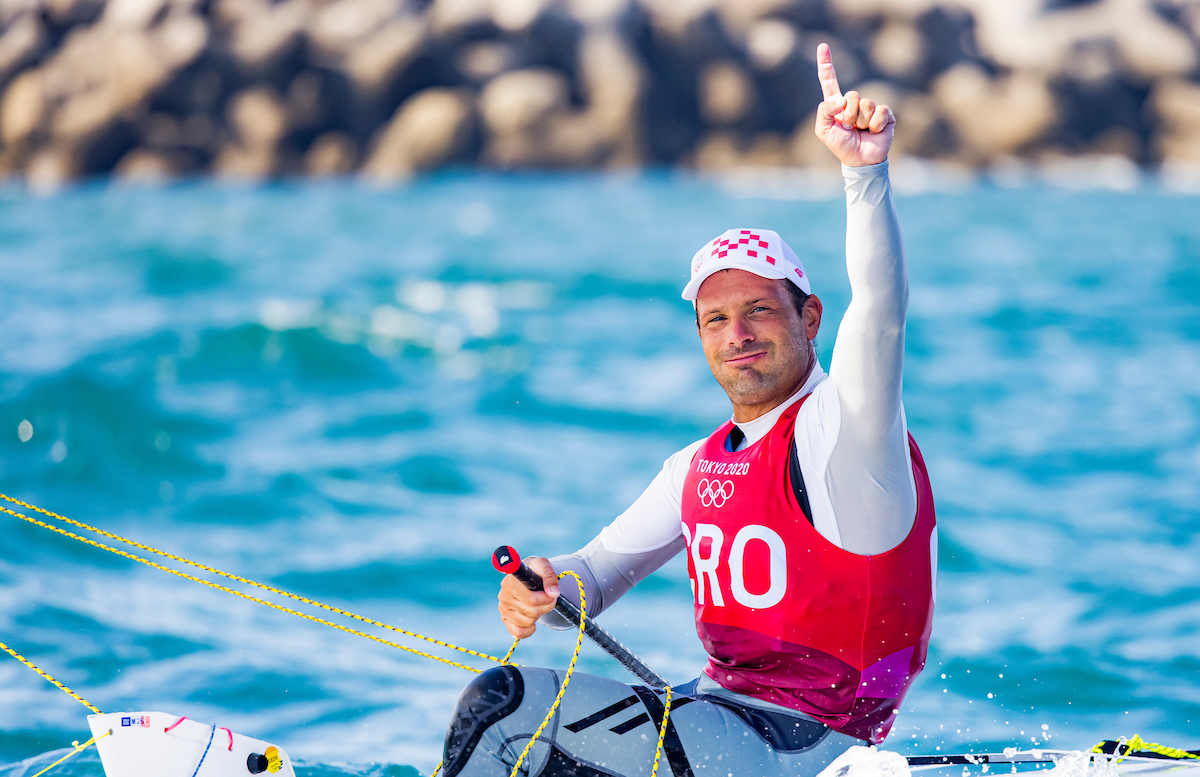 After reigning for a record 129 consecutive weeks on the top of SSL World Global Ranking,  Peter Burling  left his n°1 place to  Tonci Stipanovic . The Croatian finished 5th at ILCA7’s World Championship (Men Laser). That was enough for the Tokyo 2020 Silver medalist to topple the Kiwi champion. It is a first for Stipanovic.

By winning his first ILCA7 World title this weekend in Mexico, French  Jean-Baptiste Bernaz  gained 30 places to be SSL World n°21. His best ranking was SSL World n°8 in 2016 when he finished 2nd at ILCA7 World Championship.

The ILCA7 World Championship is an  SSL 2500 -point event that counts for  SSL Ranking .